Russian troops to the east to the largest exercise in 2014 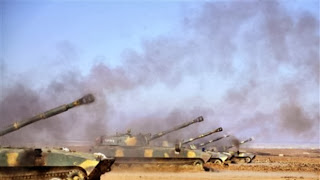 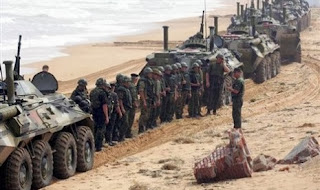 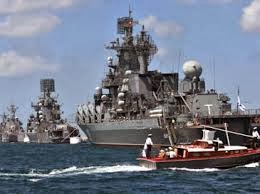 Russian troops to the east to the largest exercise in 2014


Russia will conduct military training in 2014 in the most eastern part of the country, said First Deputy Defense Minister of Russia Arkady Bakhin Saturday.

He did not elaborate on the program or the right time and place for the event.

Russian army exercises held around 3,000 in 2013, including about 400 that involves several branches of the military, said Bakhin.

Moscow announced last week that it plans to hold joint exercises with China and Mongolia in 2014, according to RIA Novosti.

Posted by needsjobslowongankerja at 1:05 PM