. Zamzam water was in the False Many Indonesian 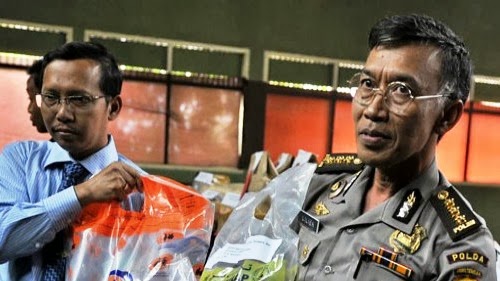 . Zamzam water was in the False Many Indonesian


Really worried about what is actually happening in the middle tenah Indonesian nation . Too many people who want to get rich no matter how wealth was acquired . We then witnessed the crime was committed by many people with a variety of modes , which not only harm financially , but also undermined other aspects .

This Thursday ( 20/2 ) , for example , the Directorate of Special Criminal Investigation Police ( Police ) Central Java destroy thousands of liters of fake Zamzam water which was seized from a factory in Mijen , Semarang , some time ago . Police throw fake Zamzam water proof drains to the crime in HQ Special Criminal Investigation Directorate of the Central Java Police in Semarang .