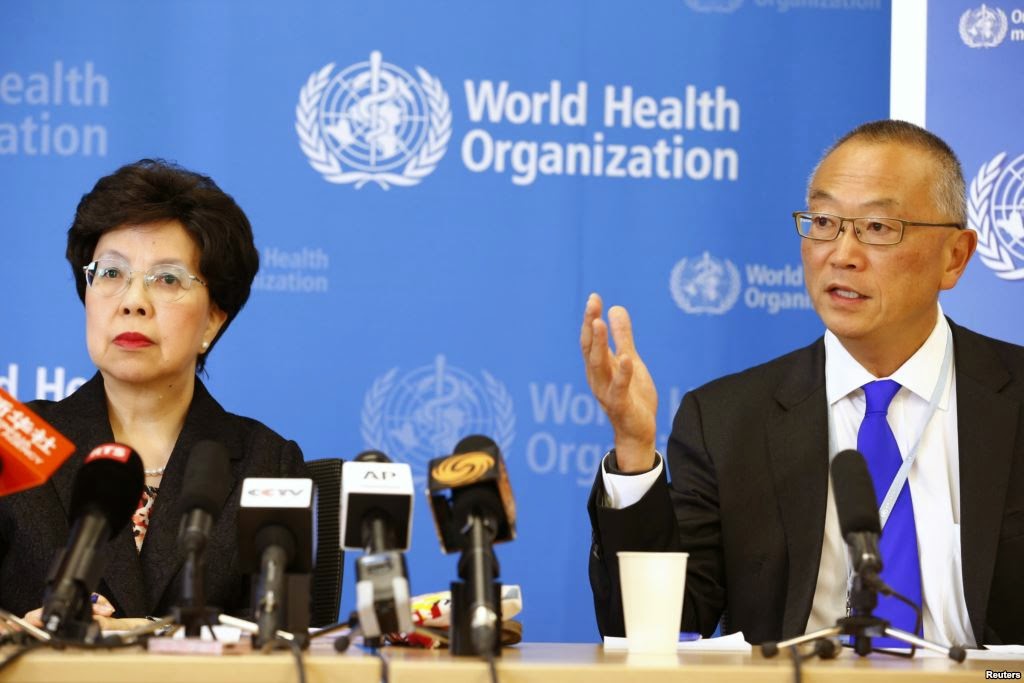 The World Health Organization (WHO) said 84 people were killed in West Africa due to Ebola virus, so that the death toll from the epidemic becomes 1,229.

The UN health agency on Tuesday (19/8) announced the number of people confirmed and deemed infections has risen to 2,240, including 113 new cases were reported last weekend.

Most of the new deaths occurred in Liberia, where the authorities are now struggling to stem the spread of the virus.

The Liberian government says it has discovered 37 suspected Ebola patients who escape from isolation center in the capital, Monrovia, after being attacked and looted by armed men on Sunday.

Ministry of Information said there were "misunderstandings" among nearby residents who thought the facility was brought Ebola victims from all over Liberia. VOA

Posted by needsjobslowongankerja at 6:20 PM