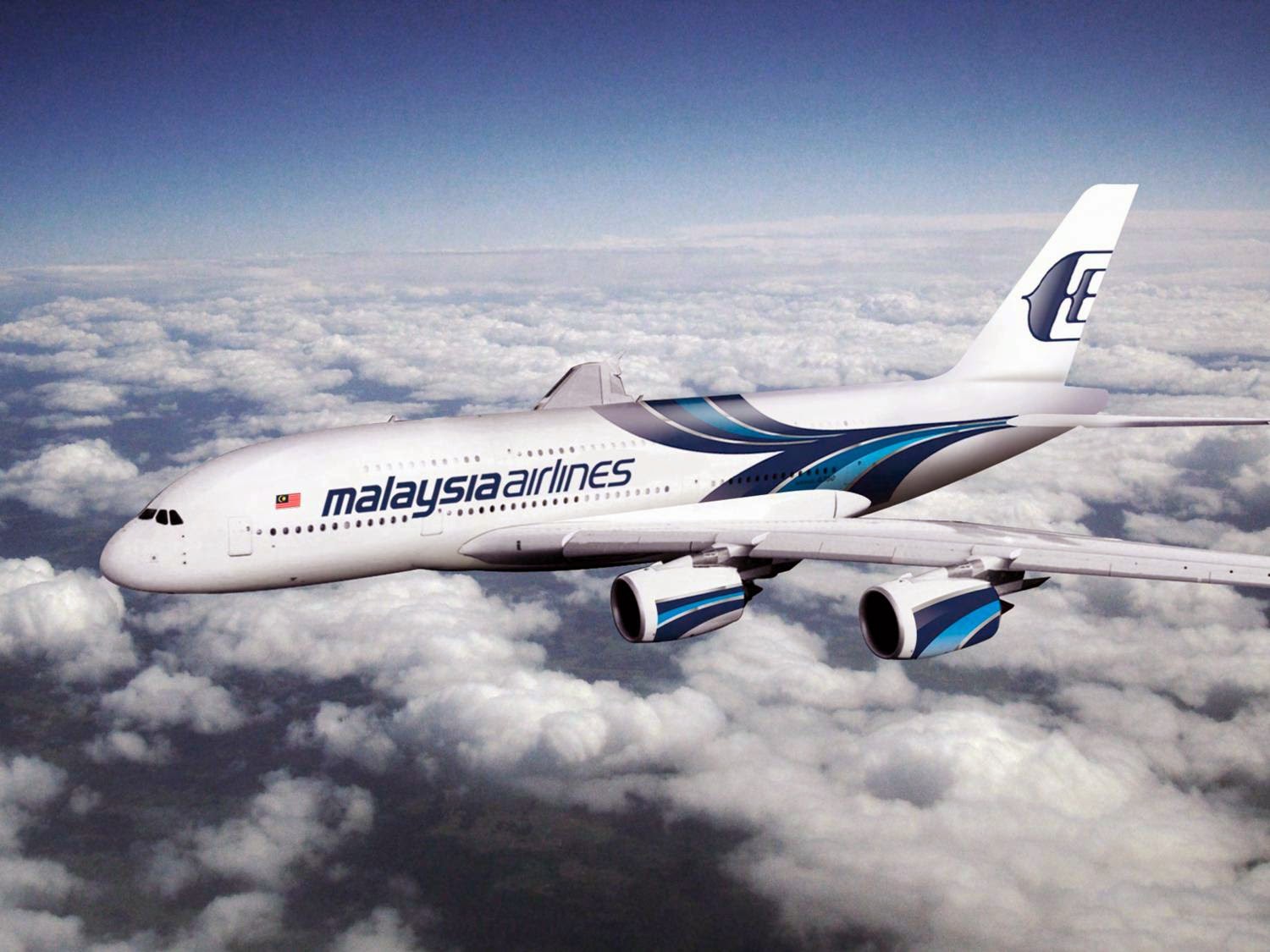 Malaysia Airlines MH370 search area has now shifted dramatically with a zone centered at a distance of 1,100 kilometers from northeast following the initial search zone " most credible clues " ( from the debris allegedly MH370 ) .

The new search area is calibrated after a deeper analysis of the radar data indicated the aircraft was flying faster than expected , which means out of fuel faster than the original estimate .

As a result , the Australian Transport Safety Bureau ( ATSB ) has recommended that the aircraft was most likely not fly until far into the southern Indian Ocean as alleged before this .

" The Australian Transport Safety Bureau , Australian investigative agencies , have studied these suggestions and have decided that this is the most credible clue where the debris is located , " said the Australian Maritime Safety Authority ( AMSA ) as quoted by The Sydney Morning Herald .

" This new information is based on continuous analysis of radar data between the South China Sea and the Strait of Malacca before radar contact is lost .

The new search area four times larger than the zone of 78,000 sq km which is the focus of the search Thursday .

Shifting the focus to these investigators is surprising because it follows the latest satellite data from France and Thailand which showed a large amount of debris that moves quickly from the south where a U.S. satellite was first planted on the 20 -meter -sized objects nearly two weeks ago .

After the improvement in weather conditions , 10 aircraft and six ships sent to the middle of the new search area .

It rides including two Australian P3 Orion , a jet and a P3 Orion Japan , a P3 Orion and a C130 Hercules South Korea , a P3 Orion New Zealand , an Ilyushin IL - 76 Tingkok , a P8 Poseidon United States and a civil aircraft as perelay communication .

A P3 Orion Other Australia has been placed in the " standby " in the Base Pearce to investigate all reports of visual objects .

In addition to the Australian warship HMAS Success , also there are five Chinese vessels involved in the search , according to The Sydney Morning Herald .

Australian authorities have left a previous search area in the southern Indian Ocean .

The new step is to make the search radius debris Malaysia Airlines MH370 was increased to more than 1,000 miles to the north .

" We have moved from the search area to the most credible new clues , " said General Manager of the emergency response division of the Australian Marine Safety Authority ( AMSA ) John Young told reporters in Canberra .

Young said that the data revisions are based on data that turns the jet has flown faster than expected , but at a constant speed , could be much better to revise the calculations on continued analysis of these data , according to Reuters ,
Posted by needsjobslowongankerja at 12:03 AM