As one of the State-Owned Enterprises (SOEs), PT ASDP Indonesia Ferry assessed conduct crackdown against unions. 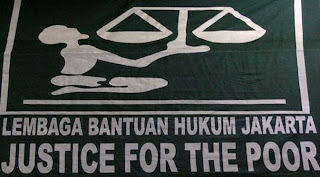 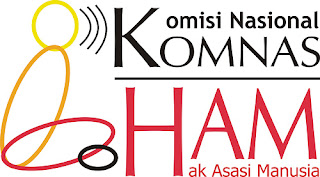 As one of the State-Owned Enterprises (SOEs), PT ASDP Indonesia Ferry assessed conduct crackdown against unions.

"Muzzling or union against union busting PT ASDP Indonesia Ferry violated Article 28 E, paragraph 3 of the 1945 Constitution. According to the article, the state guarantees every citizen to organize and association as provided for in Article 28 E, paragraph 3 of the 1945 Constitution, as well as Law No. 21 year 2000 on trade unions or labor unions, as well as other laws and regulations, "said Maruli told Reuters on Sunday (01/20/2013).

According Maruli, how PT ASDP Indonesia Ferry Ferry muzzle Indonesia Workers Union (SP-IF) of them with obstructing unions to carry out the duties and functions of trade unions, personnel transfers and layoffs accompanied by ill-treatment of SP-IF chairman Edi Widodo Sektianto.

Posted by needsjobslowongankerja at 11:01 AM