Nasdem Party Chairman Surya Paloh expressed his party is ready to compete in the upcoming 2014 election. 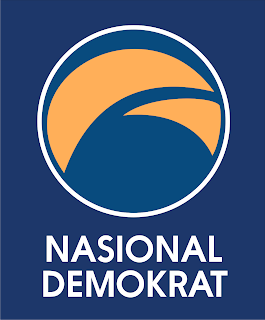 Nasdem Party Chairman Surya Paloh expressed his party is ready to compete in the upcoming 2014 election. However, the competition should take place harmony without hurting each other. It is expressed in speech Nasdem closing party on Saturday (01/26/2013), in Jakarta Convention Center (JCC), Senayan.

"In my perspective this is what I stated Nasdem ready to compete in harmony," said Surya Paloh directly applause Nasdem thousands of volunteers who attended the closing ceremony of the congress this time.

Initiator National Democratic mass organizations invited to the holders of political power is to provide an atmosphere conducive to face elections. "When the spirit left, we begin provoked to line of sight between us. Outside world will laugh at us. Suppose parties realize and create solidarity, the unity and integrity as well established," he said.

Own Media Group also assesses the criticism of political parties should be accepted as a form of honor. "Starting from tonight, we also offer not only verbally reprimanded role in formal courtesies but the constructive criticism," said Surya Paloh

Posted by needsjobslowongankerja at 3:22 PM