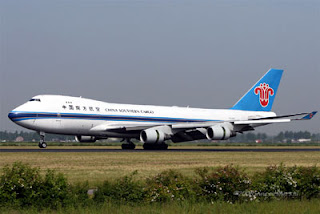 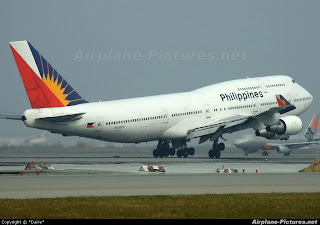 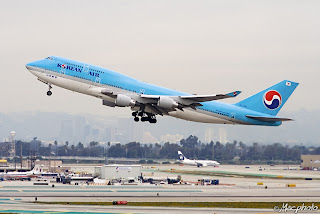 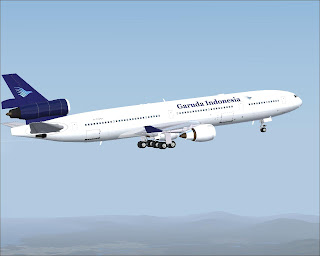 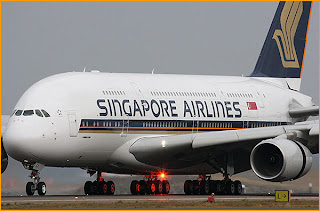 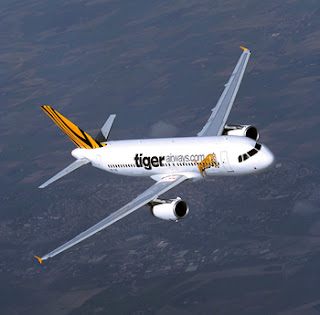 More recently, a Web site gave rise to a trip online winners names such as Tiger Airways, Singapore Airilines, and Garuda Indonesia. Asia Pacific Award by Skyscanner Airline Food is given to airlines from countries in the Asia Pacific region.

The award was the result of a panel of 200 travelers origin countries in the Asia Pacific region and bloggers from Asia. They decide based on taste, presentation, select, and specifically for the low-budget airline, is conformity with the price offered.

Posted by needsjobslowongankerja at 11:45 PM